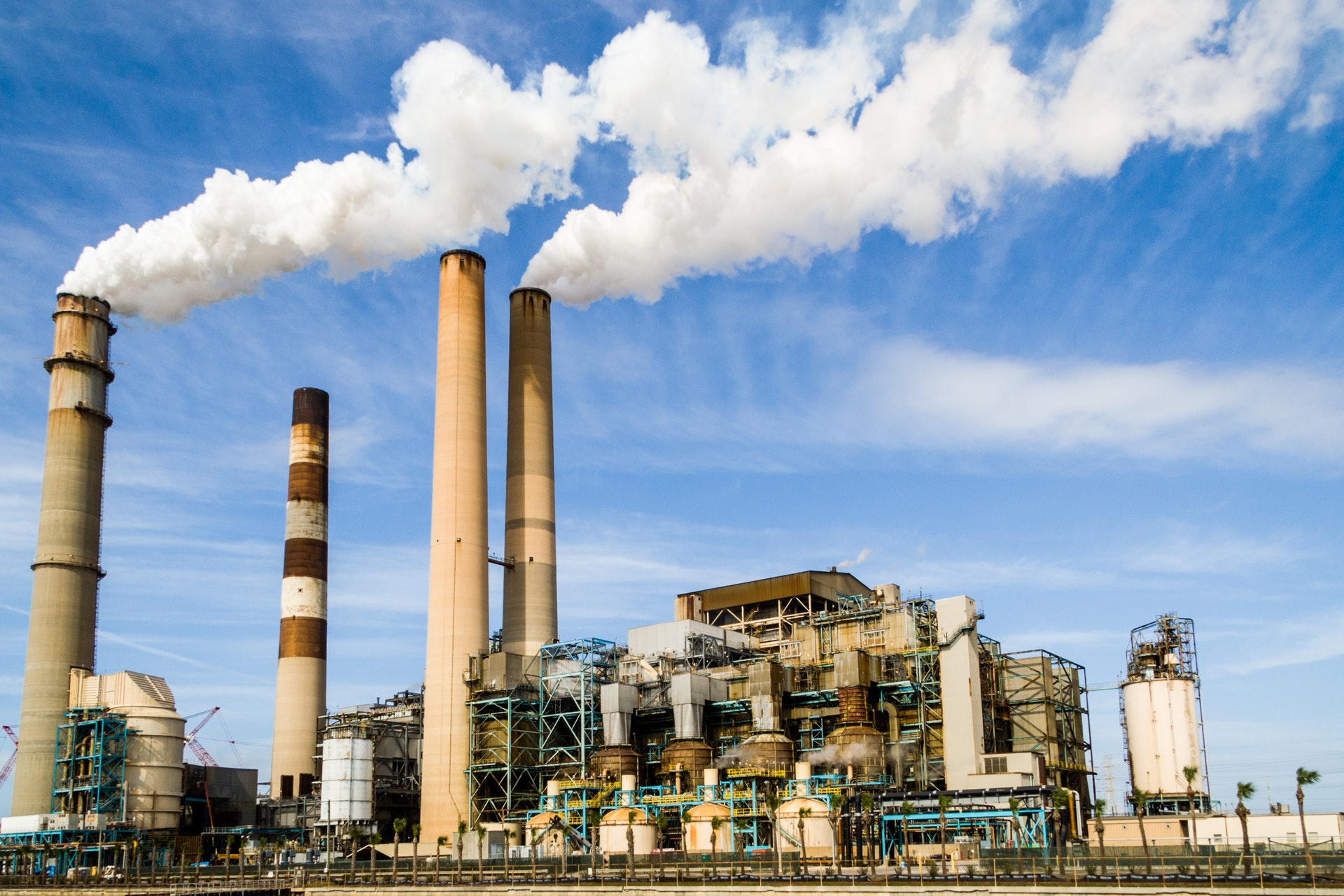 GST is a tax on consumption, which means that the final customer has to pay GST. The indirect taxes levied by the Centre and state governments will be subsumed in GST. GST is a consumption tax that will replace many indirect taxes Central Excise Duty, Service Tax, Value Added Tax (VAT), Additional Customs Duty (CVD) and Special Additional Duty of Customs (SAD). It is applicable to all goods and services except alcoholic beverages for human consumption. With the implementation of GST, the government aims at reducing tax evasion and improving the ease of doing business.

So, while you may have to pay more tax now, you will get your money back when you file your income tax return.

Since it is a new concept and has been implemented only in a few countries so far, there are many questions about how GST will impact different industries? Here we try to answer some of those questions.

The real estate GST impact is one the most noticeable. The reason behind this is that it involves a lot of transactions because this sector deals with both goods & services like buying land or building, selling them, etc, and also involves payment of service charges like maintenance charges, electricity bills, etc which are now going to increase. There are some changes that can be made by real estate companies like they can offer various schemes to attract buyers/investors but overall this sector will be affected badly by the introduction of GST in our country.

The automobile industry has been affected positively by GST as it has brought down the cost of automobiles significantly from pre-GST times when excise duty was charged on every stage from manufacturing to sale. This has resulted in cheaper cars for consumers and increased sales for automakers. Further, with an aim to bring down automotive emission levels, manufacturers are also looking toward developing greener vehicles which will be more fuel efficient and less polluting than conventional ones. This will help them save costs as well as improve their image among customers

In healthcare, where patients pay huge amounts of money as hospital bills, GST is expected to bring down these prices significantly. Earlier, there were multiple taxes on medicines and hospitals, but now they have been merged into a single tax rate under GST. Thus, patients will be able to save money on their treatment costs and have better access to quality healthcare facilities.

The entertainment industry also felt positive changes because of GST implementation. Earlier, entertainment tickets had different tax rates based on their type and location but now they have been merged under one rate only under the GST regime. This will not only reduce ticket prices but also encourage people to visit cinema halls more often than before!

Appliances are another sector that will be impacted by GST as most appliances have been taxed at 28% or 30%. Now with the implementation of GST, all these appliances will fall under the 18% slab. The impact of this is definitely going to be positive for buyers who were earlier paying higher taxes on their appliances as the new rates like the washing machine or refrigerator gst rate will be considerably lower.

Suman(Kul Prasad) Pandit is a graduate from Tribhuvan University with four-year experience in corporate and start-up sectors in UK and USA. Being a responsible & sustainable business enthusiast he is dedicated to business education to solve problems in entrepreneurship and business growth.