The social-cultural environment is part of the external environment in which social and cultural changes affect the business firm. It is generally referred to as a physical and social setting in which people live and their behavior.

Social Cultural Environment is defined as a set of beliefs, values, norms, customs, practices, and behavior that exists within a population or society.

Social-Culture refers, to the immediate physical and social setting in which people live or in which something happens or develops. It includes the culture that the individual was educated or lives in and people and institutions with whom they interact.

Society: It is the set of relationships among people, including their social status and roles.

Culture: It is the sum total of mankind’s knowledge, beliefs, art, morals, laws, and customs and any other capabilities and habits acquired by human beings as a member of society.

Why study the socio-cultural environment?

The components of the socio-cultural environment are the following:

The opinion, feeling, a judgment that anyone expresses on something. Attitude includes things such as individual freedom, democracy, truth and honesty, justice, love, affection, and marriage, etc. Attitude towards work is important as it determines motivation, morale, pleasure, job satisfaction, productivity, etc.

Religious beliefs, values, convictions, customs, rituals, and festivals differ from one group to another. Religion often imposes constraints on the role of the individual in society. Business firms can suffer heavy losses by ignoring the religious sentiments of customers, employees, and others.

Religious groups exert considerable influence on the activities of the business groups. Thus, the business must recognize and respect religious sentiments.

Language is the means through which people communicate, exchange ideas, views, opinions to each other. Language is considered as a mirror of society and culture. It provides access to local society. Marketing plans become costlier and more complex due to the huge diversity in language.

Education in its comprehensive, general sense is the means through which the aims and habits of a group of people sustain from one generation to the next generation.

Education is the formal process by which society deliberately transmits its accumulated knowledge, skills, customs and values from one generation to another.

The education environment in any country influences virtually every aspect of managerial and industrial life. Countries rich in educational facilities vastly attract high wage and better industries. By investing in education, the country can attract “Brain-Power” industries.

The level of knowledge determines the nature of advertising packaging, quality of marketing research and distribution system. The market potential of a country depends on education and schooling.

A social institution may be defined as an organizational system and structure which functions to satisfy basic social needs by providing an ordered groundwork linking the individual to the larger culture. E.g. family, marriage, government, religion, etc.

Marriage: Marriage is one of the basic elements of culture and civilization. People’s attitude towards marriage influences the culture a lot. Marriage is a social event that concerns the whole of society.

The social class structure is a set of concepts in the social sciences in which people are grouped into a set of hierarchical social categories. E.g. upper class, middle class, the lower class.

The upper class is the social class composed of those peoples who are wealthy, well-born or both. The middle class is the broad group of people in the contemporary community who fall socio-economically between the lower class and upper class. The lower class (Occasionally described as working-class) is those employed in low-paying wage and salary jobs with very little economic security or without economic security.

It is a code of behavior that clearly defines the expectations for social behavior according to contemporary conventional norms within the society, community, social class or group. (way of doing business)

Business etiquette can vary significantly in different countries, which is invariably related to their culture. For example, A notable difference between East Asian country china and Western business etiquette is conflict handling.

Suman(Kul Prasad) Pandit  is a graduate from Tribhuvan University, Nepal with four-year experience in corporate and start-up sectors in Nepal. Being a responsible & sustainable business enthusiast he is dedicated to business education to solve problems in entrepreneurship and business growth. 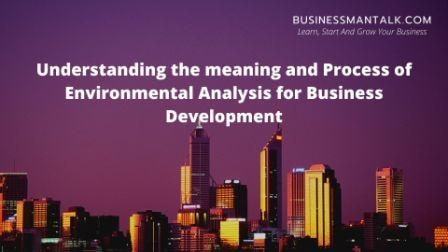 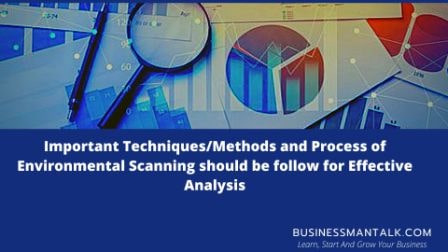 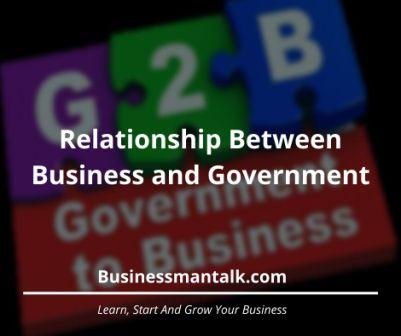 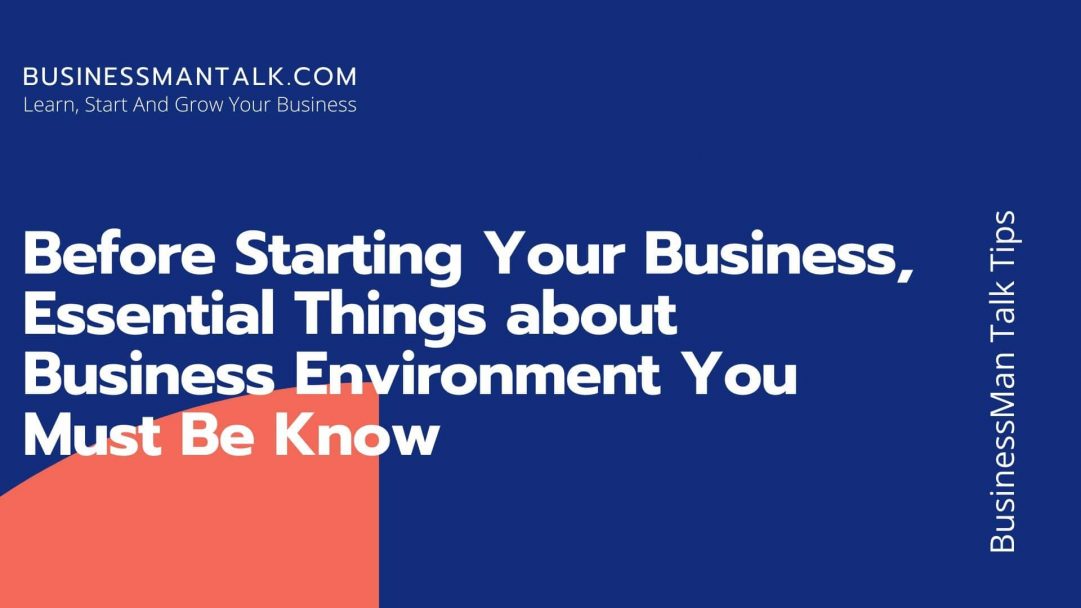 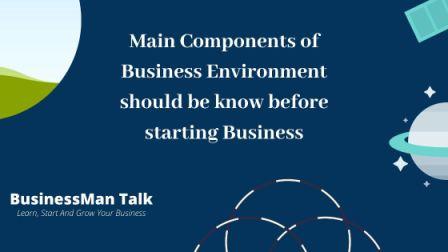 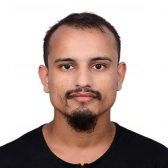 More from this Author

Suman(Kul Prasad) Pandit  is a graduate from Tribhuvan University, Nepal with four-year experience in corporate and start-up sectors in Nepal. Being a responsible & sustainable business enthusiast he is dedicated to business education to solve problems in entrepreneurship and business growth.