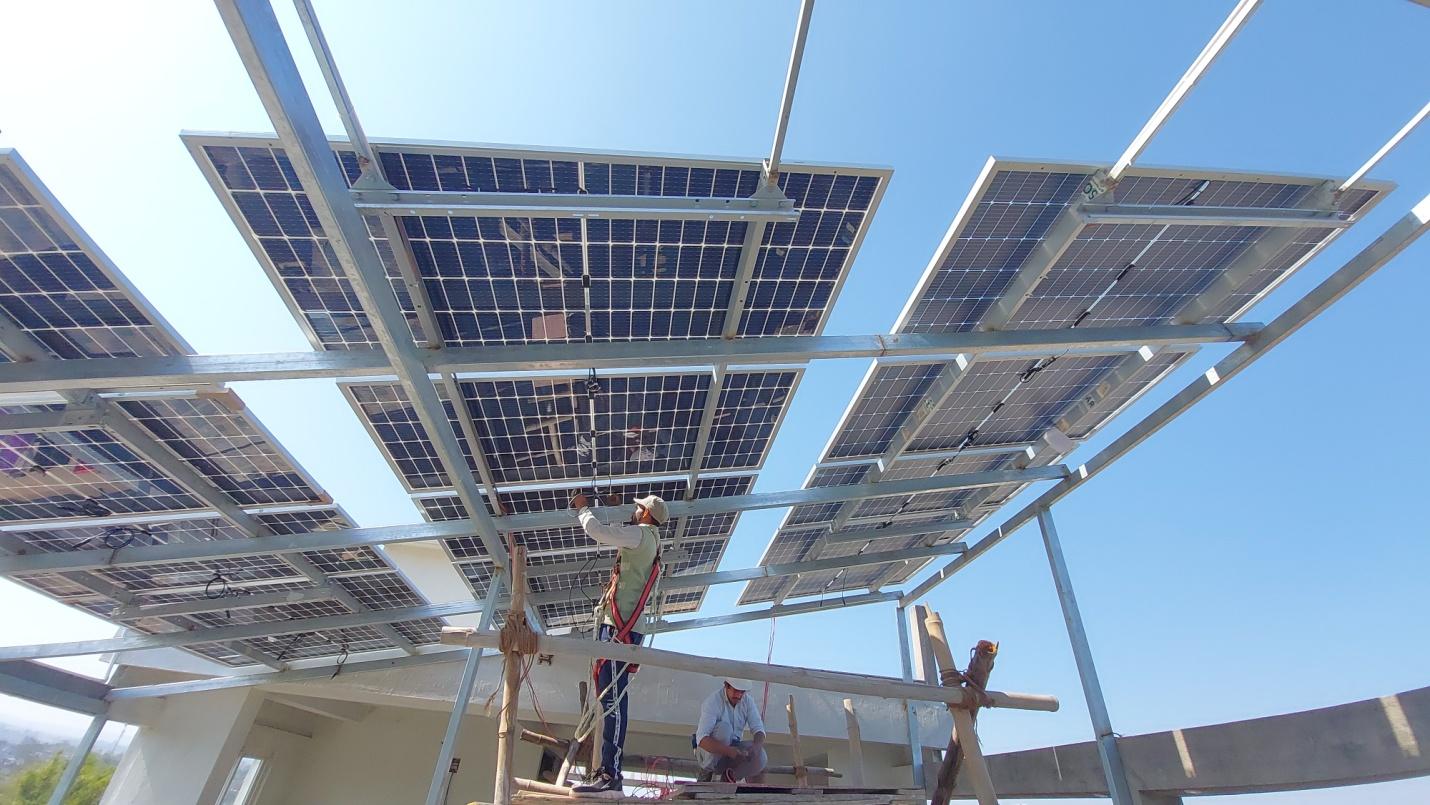 Solar panels systems have become one of the fastest growing sources of energy in the United States. It was the popularity of solar energy that created a new renewable technology, creating something completely new called solar energy capable of providing you with electricity.

What does a solar panel system consist of?

The most common off-grid system in India for providing electricity based on solar panels includes:

In our realities, if there is a connection to the main power grid, it is possible to use hybrid inverters that can work in conjunction with the grid. There are also batteryless on-grid systems, where the functions of the charge controller and the inverter are performed by one device – the grid inverter. Such systems are commonly used in Europe, where the legislation provides for a bill to sell their own electricity to the grid.

In any case, it is necessary to correctly select the components of the system, taking into account the capabilities and tasks set, without which no solar power plants will fully function. Anything may be purchased alone or as a set.

Solar cells are a key component of every solar panel. Solder is used to connect the solar cells before they are contained in a protective housing. Glass covers the top, shielding the cells from chemical and mechanical damage but yet allowing sunlight to reach them. Modules made up of solar cells are linked in series to provide the necessary voltage. A plastic shield shields the circuitry from dust and moisture at the rear.

Solar panels now come in a wide variety of shapes, sizes, and styles. The techniques and materials used in their production are also different.

In the modern production of solar panels, silicon is used as the main material. This is a common material in nature, but it has many excess impurities that should be removed for further use. The cleaning process itself is laborious and financially expensive, which in turn affects the cost of solar panels. After all, the purer the silicon, the higher the efficiency of the panels.

There are two most common types of silicon that solar cells are made of, these are monocrystalline and polycrystalline. About the production technology of each, we will tell below.

Monocrystalline silicon. First, silicon is melted, then a natural solid crystal is grown from the mass. When the monolith reaches the required dimensions, it is cut into very thin plates and only then used in the production of photovoltaic cells. This is the longest and most costly process. But thanks to such single-crystal photocells, it is possible to squeeze the efficiency out of solar power plants to the maximum.

Polycrystalline silicon. It uses a simpler technology and allows the presence of impurities, so it is much cheaper. First, natural silicon is melted, then the resulting vapors are cooled and precipitated. This is how plates for polycrystalline panels are obtained.

Polycrystalline solar modules have a lower manufacture cost than monocrystalline ones. A strong case for a polycrystalline component. Avg. solar panel price in India is Rs. 22,000 to 25,000 (29.5 to 43 + GST).

So, I hope you like this article and get some information and clear your doubts about solar panels. If you have some questions, feel free to ask in the comment section.