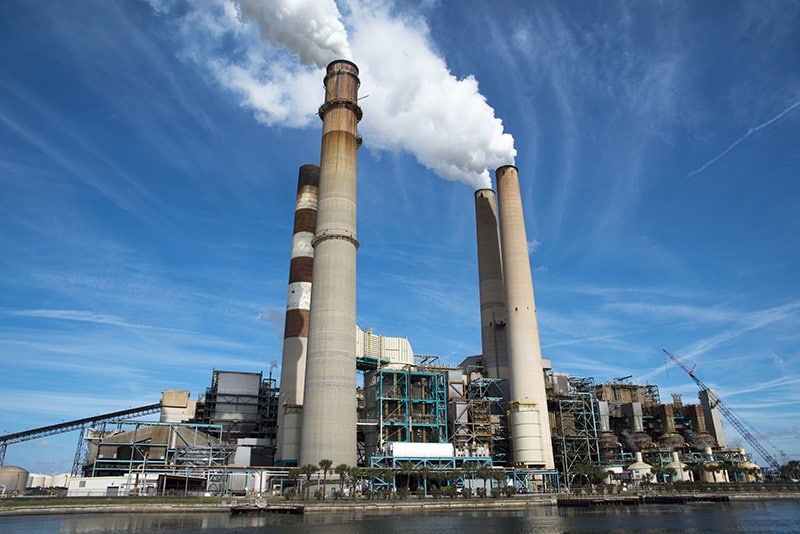 Here we are with another engaging content for all eager for knowledge out there. In today’s article, we will learn about two essential cases starting with industrial sickness and then moving forward to the index of industrial production. Interesting, isn’t it? If you are someone who is aspiring to crack any government examination or just want to be an intellectual, then this article is must-read. We will deal with various aspects related to the topic. So, make sure that you read till the end to not miss out on any piece of information crucial to the topic. Now, without any further ado let’s read.

What Is Industrial Sickness?

What Is The Index Of Industrial Production (IIP)?