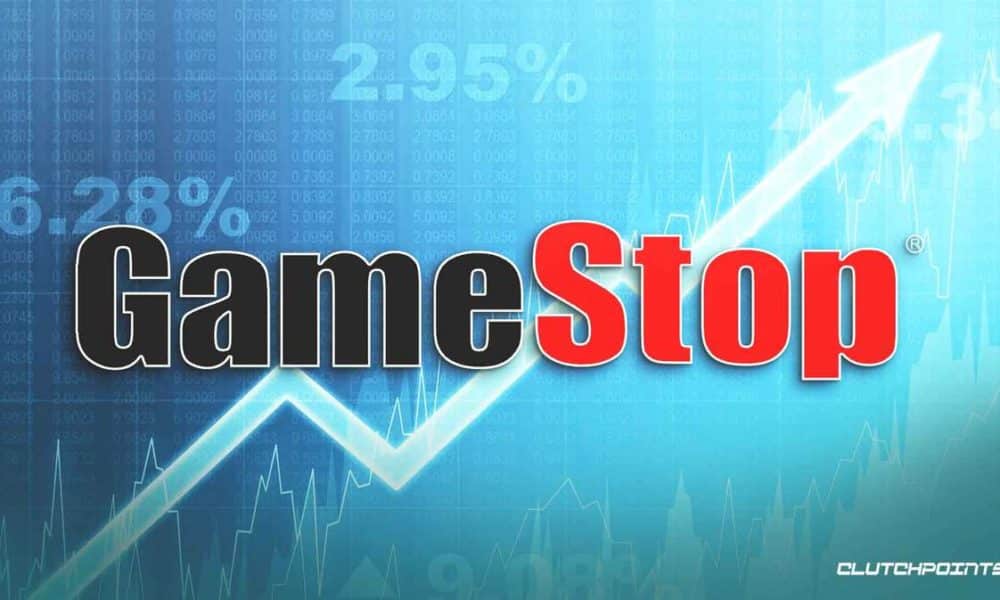 Investing in stocks and other financial instruments has been a common practice worldwide. People often make informed decisions before investing their money in various stocks of different companies.

But, with the penetration of social media in the communities, herd thinking has increased when making financial decisions.

This is also true for stocks, which is evident with the recent shorting of the Game Stop stock earlier in 2021. It is also referred to as the first meme stock because many investors invested in this stock owing to its popularity on social media instead of any intrinsic value of the company.

If you are wondering what defines a meme stock, then you must know that any stock that gains popularity amongst investors because of its popularity on social media is termed a meme stock.

The company’s value grew by $10 billion in a single day when the game stop stock became popular. If you are unaware of the history of this meme stock, then here are some things you need to know.

The strategy adopted by investors for the game-stop stock is known as shorting. The simple assumption while shorting a stock is that it will go down in price. An investor may buy the shares or only opt for stock options for shorting purposes.

Herein, an investor will borrow the stock from a broker to sell it and agree with the broker to return those shares. Now, after you have sold the shares and the market declines, you get a chance to repurchase them and earn the difference.

However, shorting a stock works on the assumption that the price will only go down, and in case of the price increases, the investor will suffer a loss, as they would have to pay more than the selling amount to the brokerage for the borrowed shares.

In addition, with the advent of free trade websites like Robine hood and E-trade, people can trade without having to pay any fees, which has led to the trend of armchair trading. Wherein anyone from anywhere can invest in stocks they want.

Moreover, Gamestop’s stock tumbled in the previous months, which urged many amateur investors to buy the stock in the hope of a price rise.

However, owing to the rise of the movement on social media platforms like Reddit, many investors jumped on board to invest. While many were investing against the short, hoping the price would rise in the future. In addition, as more people invested, the demand increased, and so did the price.

The credit for this goes to a forum on Reddit, known as Wall Street Bets which is dominantly a forum where investors and members of the group share memes. However, amongst all the noise of memes, many even post trading and stock tips on the forum.

As the company made it to the news when an investor bought a stake in it, the conversation started budding, and it picked up on another platform known as Discord, and then the phenomenon of shorting it spread like wildfire. So, this is what defines a meme stock, as the investment decision was solely based on social media hype.

On the surface level, the motivation to invest in it seems to be its popularity on social media and many people hoping to make money. On the other hand, many also believed that the stock had some value, even if it struggled.

To conclude, the stock’s shortening ended when various trading platforms started limiting the number of shares one could buy from Gamestop.