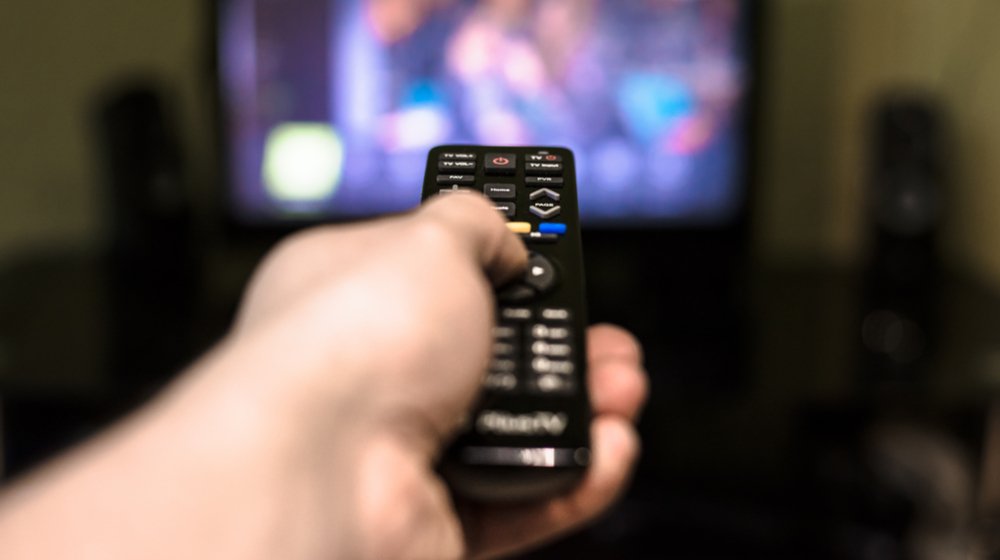 There has been a misconception among new marketers that television marketing is not effective anymore. This cannot be farther from the truth. People still buy cable connections like Spectrum TV Choice to watch their comfort shows, sports, cartoons, and other shows. Wherever there is an audience, there are marketing opportunities.

The viewership and watch time for television has always attracted marketers. Though the attention is now divided into other means like social media, video ads on social media, and ads on search engines. Still, television advertising is very much alive and thriving. If it wasn’t, corporations wouldn’t be spending massive budgets on the super bowl ads.

The data from Nielson shows that broadcast TV and cable account for more than 64% of video content viewership. These numbers are more than twice the content streamed on YouTube, Netflix, and all major streaming services combined.

Therefore, running video ads on television can be the most effective marketing approach for you. Unlike most other mediums that require continuous efforts and content development, TV ads give you a more plug-and-play marketing approach.

With television, identifying your potential customers and advertising to them is much easier. For example, if you want to run ads for toys, you can do this easily by paying for ad slots during cartoon shows on weekends. Similarly, if you want to sell gym equipment or protein supplements, UFC fights and boxing matches on ad slots can be an excellent time.

This type of demographic targeting has the potential to give you maximum return on your marketing efforts. You may add call to actions in your ads like “visit our website today” to get better engagement on these ads. In this way, you can take them into consideration phase through TV ads.

Comparison with Other Traditional Ways of Marketing

Besides Television, there are ways of traditional marketing as well. These methods include marketing through billboards, radio, and newspapers. Let’s talk about billboards first. Adding your ad on a billboard is expensive. Also, this method of advertising is location bound. Televisions are right in the homes of your target audience. Large banners can create hype and have their benefits. But TV ads are generally more beneficial.

Radio is another traditional source of content consumption where you can advertise. But it has its own set of challenges. People are usually continuously switching between channels to find something interesting while listening to the radio. This shorter attention span means marketers have to advertise on multiple radio stations. Television has an edge over the radio for marketing because of it.

Lastly, there are newspapers. A good thing about newspapers is the fact that they are now available in digital and paper means. But newspapers usually advertise similar ads close to each other. This means your ads could be placed with unwanted competition. TV advertisement gives you better control of the advertisement slots. Not to mention the number of newspaper readers is only a fraction of the total number of viewers on TV.

Another interesting fact is the difference in the user behavior toward ads. Most people do not like to watch advertisements on YouTube. The 6 to 15 seconds of non-skippable ads are very frustrating for a lot of viewers. However, the behavior towards television ads is different.

People expect ads when they are watching something on TV. Commercials on television have always been there. There is nothing unusual about them. People have developed habits around them. For example, a lot of people wait for ads to get something to eat, grab a drink, and even for bathroom breaks.

Also, people often check messages, and social media, and involve themselves in other activities that include the use of a smartphone. So, if there’s an interesting ad on television, the interested audience can simply search for the product online. Marketers can benefit greatly from this user behavior.

It has been repeatedly noticed that people usually trust TV ads more than other forms of advertisement. So, running a television ad campaign in addition to an online marketing campaign can reap more benefits.
TV ads are on the pricier side of video ad marketing. But a smart campaign can benefit you in a lot of ways. You can get credibility, brand awareness, and sales. So, it is important not to miss out on this form of marketing.

Suman(Kul Prasad) Pandit is a graduate from Tribhuvan University with four-year experience in corporate and start-up sectors in UK and USA. Being a responsible & sustainable business enthusiast he is dedicated to business education to solve problems in entrepreneurship and business growth.